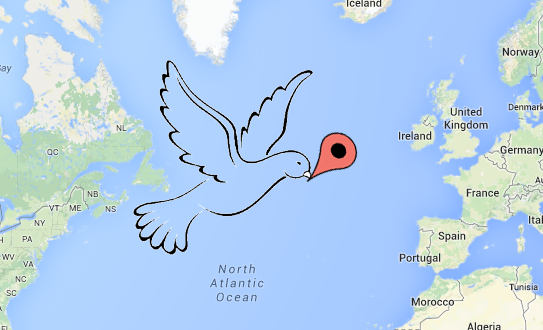 It is nick-named the Pigeon Update!

Google released a new algorithm update that tries to provide  more relevant and accurate local search results, closely tied up to the traditional web search rankings, containing, besides the hundreds of ranking signals they use in the web search, features such as Knowledge Graph, spelling corrections, synonyms, relevancy improvements to distance and location rankings and more. The new algorithm will affect both Google Maps and Google Web search results and has already created quite an agitation for many SEOs, webmaster and local business owners.

Although, the change has been confirmed just for the US English queries and Google has not yet announced the launch of this update in other countries;

It seems that the Penguin Update has made some changes on the European SERPs also.

At this time, we are making an analysis to identify the level of correlation between different local SEO factors and the first Google Local result in order to try to determine the main factors that influence the rankings after this Google Local Update.

If you see any changes in the Google search results, have some ideas on how to fix the Pigeon Penalty or any other case studies published on this topic, please let us know by posting a comment to the article.

What is GeoRanker and how can your Business benefit from it?

Sergiu Draganus is an Entrepreneur, CEO & Co-Funder of GeoRanker and Conference Speaker - open to approach any new type of analysis and suggestions related to Local SEO.